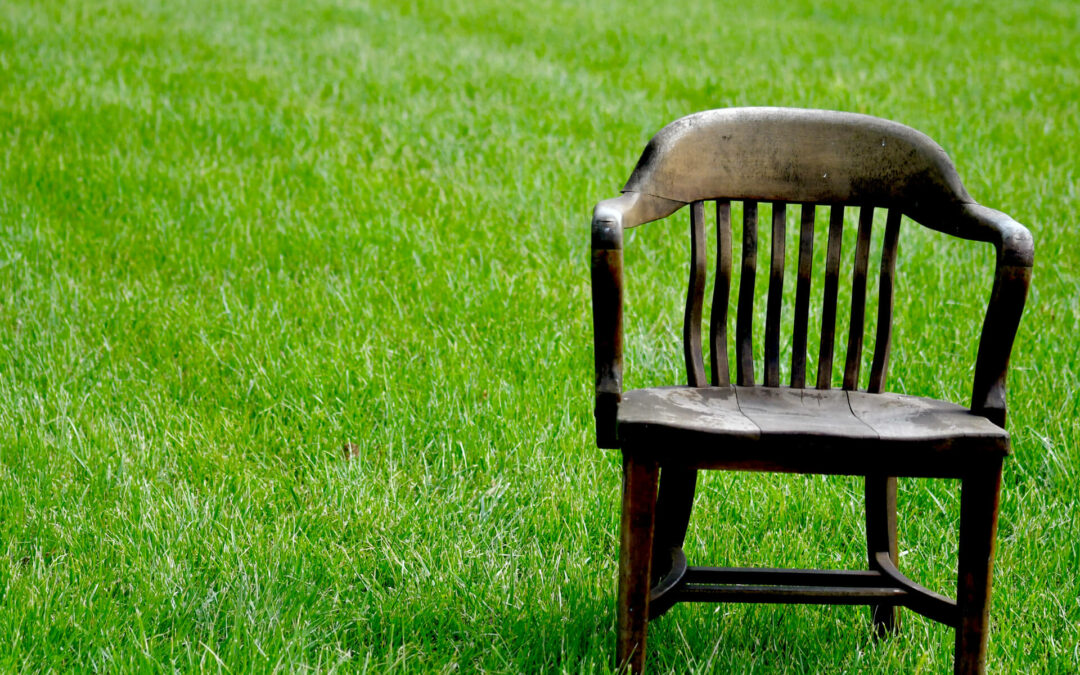 Last Christmas I was under a great deal of stress with work. I had been in a constant state of worry over politics and a growing exhaustion by the news. I felt spiritually, physically, and emotionally exhausted. It manifested in a very bad illness leading to hospitalization and a month of bedrest and isolation. Recovery has been arduous and a long time coming.

For a month I couldn’t read or watch tv without developing headaches.

As I recovered I found myself back to CBC, PBS & BBC and the same patterns of worry, anger and frustration the news. I’ve always felt it was a civic duty to stay informed of current events. I’ve been a long-time reader of newspapers and magazines that have nothing to do with the latest Hollywood personalities. For fun I watch the late night shows- politically charged monologues.

A few months ago I decided to quit Facebook. I deleted my account. I was sick of seeing people I cared for posting vile & hateful things. No one seemed to fact check. It was not a viable source for news & I never thought it should be.

It helped improve my mood quite a bit and gave a few more hours to my week.

Covid raged, but thankfully I’m in New York State and we had a governor who took it seriously. His news conferences became part of my day. I read two newspapers a day, watched news and kept up with Twitter.

I learned about doom scrolling and realized I’d been doing it since 2016.

I couldn’t sleep at night, I was stress eating and drinking. I miss my friends. I think we’re all sick of FaceTime. And the inevitable conversations of the outrageous and egregious behavior in Washington. I read White Fragility. I prepared for the business I helped start in 2009 to close its doors. I missed going to Canada which Is only two miles away across the St. Lawrence River. My doctor warned that my immunity was compromised and I was extremely vulnerable and to continue isolating.

I watched peaceful protests and was heartbroken not being able to participate.

My angst was escalating.

The only place I felt peace was in my garden. So I went there. I put my phone down. I sent the stacks of nonfiction political books back to the digital library. I stopped reading, watching and listening to the news.

I weeded and planned changes for next years vegetables. I tried not to think about what I was going to do without a job. But I didn’t pick up the phone/news. I didn’t turn on YouTube to see the late night shows.

It was a conscious decision and I gave myself permission to take a week vacation from the news. If I felt indignation- at least for one week-it was going to be about bugs eating the tomatillo plants.

I’m not alone in this I know several people who have talked about taking news breaks or diets. It’s hard quitting something that is part of routine. It’s especially hard to quit something that you believe is something good.

I felt like an ostrich with my head in the sand for the first few days. The last time I had been so news deprived was in 2007 on a trip to remote areas in Uruguay. I came out of that time scrambling for a N.Y. Times and learning the only big news item was Anna Nicole Smith had died. Who was that?!

I stared at the sky in my lawn chair and saw the clouds.

I breathed. I learned a few new things on my guitar. I squelched the voice in my head that told me I was being a Pollyanna.

Soon my week turned into about 18 days and I was sleeping all night. I have to admit that when I heard that Joe Biden was about to announce his running mate that I decided to stop my diet and splurge a little.

I was greeted with the news that Kamala Harris was his choice A woman! A woman of color! What an exciting time, long over due, but still! I don’t know why I thought that the president might take the opportunity to be a bigger person and to congratulate Kamala Harris. He called her nasty.

Maybe it’s not the news that’s my problem.

I am working to limit my exposure to incendiary commentary. I’ve let Twitter go along the wayside with Facebook and Instagram and am learning to live in the actual now of my immediate life. I will continue to stay informed, but I’m also learning the limits I need to stay within to be healthy.